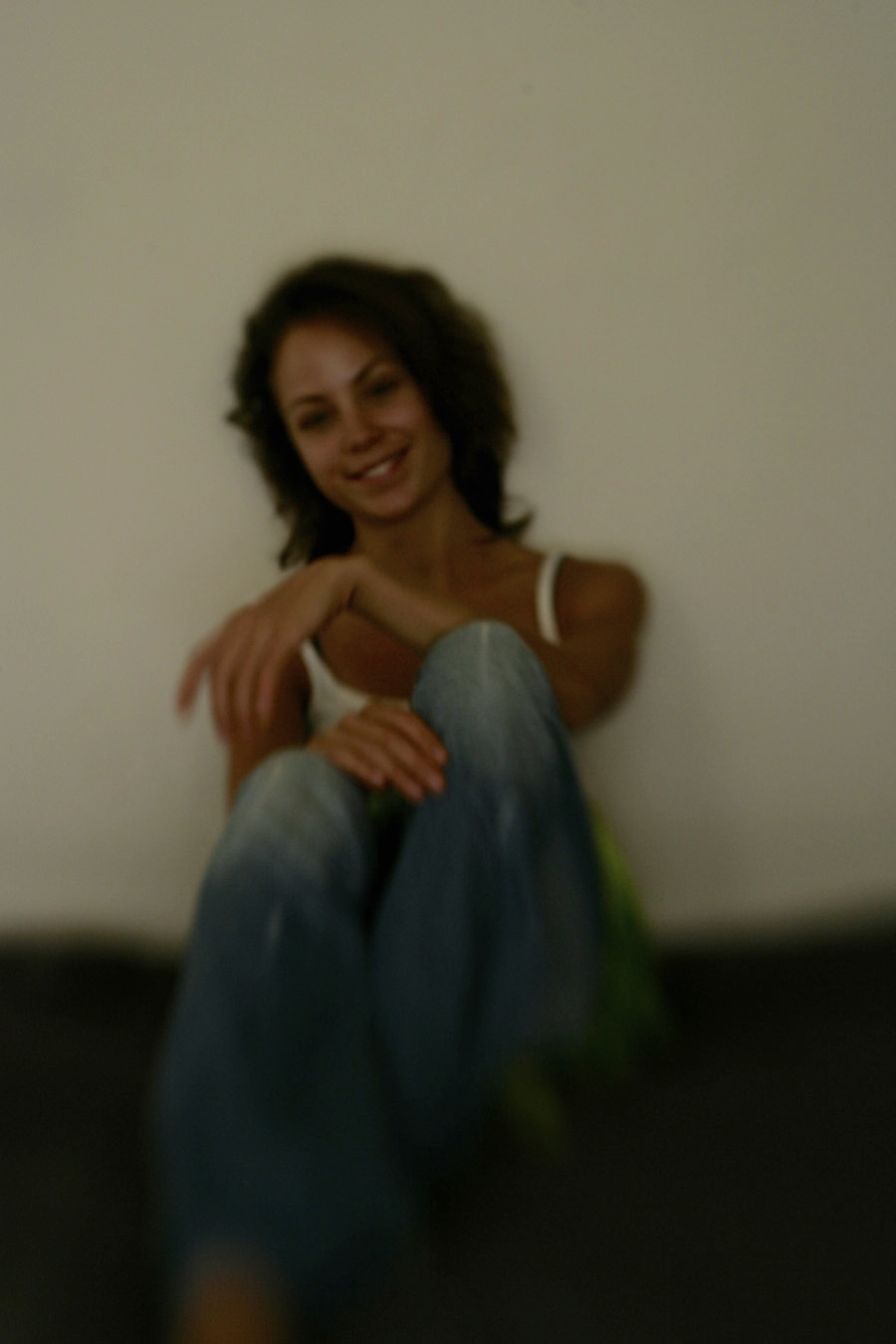 Final submissions on evidence have been lodged with the Coroners Court, by the four interested parties. (Counsel Assisting the Coroner, Anthony Hampel, The Chief Commissioner for Police and ourselves) We now await a decision by the Coroner, whereby we will be notified of a hearing date for his finding. We will not receive a final account from our legal representatives until after the last day in court. On behalf of Phoebe and our entire family, I wish to thank all of those who have supported this FundRazr site to enable us to have a full inquiry into her untimely, tragic death. We simply could not have done this without your financial help. I am very grateful.

The last scheduled hearing date for the inquest into Phoebe’s death was 9th October. The Coroner then declared the inquest ‘closed’. He did this after hearing evidence that day from a police telephone analyst and a police computer analyst. The telephone analyst in his evidence, advised that the software program being used by the police at the time of Phoebe’s death was unable to read the SIM card from her iPhone, resulting in an incomplete analysis. He advised that the program they now have would be able to read the SIM card. However the ‘phone handset and SIM card were handed by the police to Antony Hampel a few days after her death. Antony Hampel says the handset is now in the possession of one of his work colleagues and he claims he cannot locate the SIM card.

The computer analyst told the Court he was unfamiliar with the architecture of iMac Apple Mackintosh computers and the ‘encase’ program he was using was not designed to analyse them. He admitted that the ‘log’ files had not been requested and that his examination had been confined by the Coroner to a five day period. Six ‘key’ words had been provided to the police for their ‘word’ search. These words were chosen by Coroner White without consultation with us. We felt that the parameters fixed by the Coroner were too limited and the analysis was inadequate. The iMac computer was not seized from Antony Hampel by the police until four months after Phoebe’s death, yet the search period was five days.

We know that Phoebe’s ‘sent’ email messages had been deleted, her blood was found on the computer and no suicide note was located. We felt that the absence of a note alone, should have led the police to take possession of the computer that night, particularly since they were ostensibly treating the apartment as a ‘crime scene’. We feel that an independent analysis of the computer hard drive is essential to ascertain whether Phoebe wrote something of importance, to ascertain when her emails were deleted and because of the unsatisfactory police analysis. The cost of an independent analysis is estimated to be between twelve and fifteen thousand dollars, payable by us and unrecoverable. We would not be in this position if the police had taken the computer on the night.

On that last day of the inquest, the Coroner granted us access to an ‘image’ of the hard drive for the purpose of independent analysis, but reversed his decision the next day, citing as a reason, Antony Hampel’s entitlement to privacy. It is common ground that Phoebe shared the computer with Hampel. We then requested (and were granted) an opportunity to further argue this matter with the Coroner. He stood fast on his refusal and advised us of this on 28th November. We are now in the process of having his decision reviewed. The Coroners Act decrees that neither privacy considerations nor delay can be allowed to stand in the way of a search for the truth in an inquest.

Last week we heard from the last two of the listed witnesses. The Coroner has given our legal representatives two weeks to make a written submission. The other three parties (who will be provided with copies of our submissions) have two further weeks in which to respond. These are: Rob O’Neill, the barrister representing the Chief Commissioner of Police, Robert Galbally who appears for Antony Hampel and Ms Deborah Siemensma, the Counsel assisting the Coroner. The Coroner will then consider the submissions along with all the evidence before him and hand down his finding at a date to be determined. In the meantime we are attempting to gain access to some computer information which at the moment is not being made accessible to us.

We thank all of you who have supported us through this difficult process. We will post the details of the finding when we have been informed.

The Inquest has now adjourned and will resume in October.

We’ve had some questions regarding the coverage of the inquest. Given the volume and complexity of evidence heard during the last 4 weeks, we thought it best to leave coverage of the inquest to the media. We’ve been updating the press page as new coverage has come to our attention. If we’ve missed anything, please feel free to point it out in the comments section or on the facebook page and we’ll update the list on the site.

It has been an incredibly taxing time for the family and we’d like to extend a HUGE thank you to our friends, family and the community for all your incredible support over the last two and half years. We would not have got this far without your help.

Today marked the end of the 3rd week of the Inquest. There is evidence to be heard next week and then in October, after which, upon consideration of submissions, the Coroner will hand down his finding.