We have received notification from the Coroner that, “Having considered all the material which currently forms part of the brief as well as written submissions he has decided to exercise his discretion under section 52(1) of the Act and hold an inquest as part of his investigation”

The purpose of the inquest is to establish the findings required by section 67 of the Act. Which include the cause of death and the circumstances in which the death occurred.

The inquest does not operate as a criminal trial and a coroner is prohibited under section 69(1) of the Act from including in a finding or comment, any statement that a person is or may be guilty of an offence (other than a comment of a statement relating to a notification to the Director of Public Prosecutions)

*note: A coroner my hold an inquest into any death they are investigating pursuant to section 52(1) of the Coroners Act 2008 (the Act). This is referred to as a discretionary inquest. Thae Act also outlines circumstances where an inquest must be conducted, such as where the coroner suspects the death was the result of homicide [section 52(2)(a)]. this is referred to as a mandatory inquest.

We have been advised that a directions hearing will be convened on the 1st of May and that time has been set aside in August for the inquest.

On behalf of our family, I would like to take this opportunity, once again, to thank you all for your overwhelming support for us, in our search for the truth of what happened to Phoebe. This is a further step towards unravelling the mystery of her death. We will keep you updated on any further information.

Hello Thomas. You don’t know me, I don’t think we have ever met but I went to Sophia Mundie myself for many years- phoebe was actually my “buddy” on my first day of year 1 at the school. I remember her walking up to greet me with a rose. I remember saying that I was really scared to start school and she told me that I had nothing to be afraid of; that I had amazing things to look forward to and that it’s ok to be a little scared sometimes. She actually took my hand and walked me upstairs and right to my desk and said she wouldn’t leave until she saw me smile… She was absolutely beautiful. I was saddened to hear of her passing…. I just thought you would like to hear of my lovely memory of her. 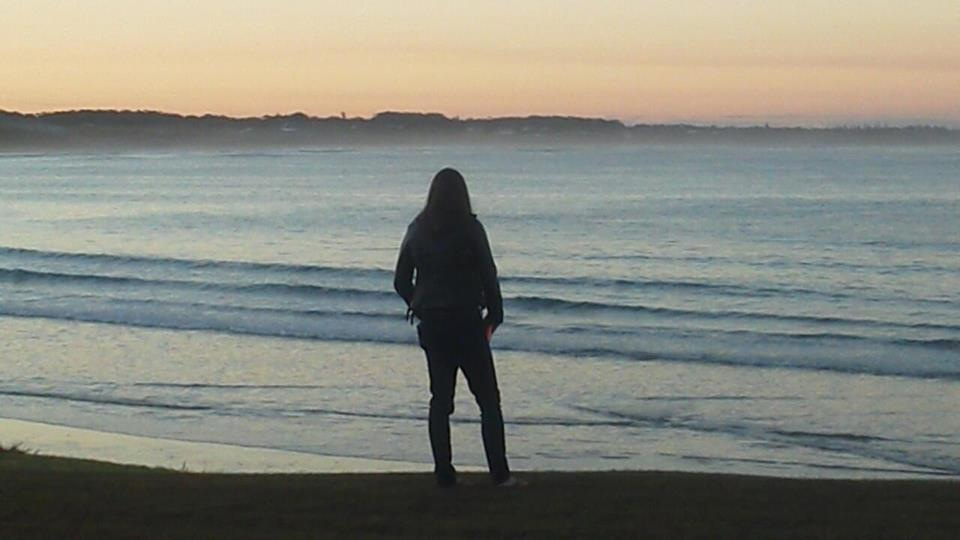 Phoebe was the girl who understood anything you were saying, no matter what it was, she always just ‘got it’.

There were nights we would dance up a storm all night on the dance floor & she would make me laugh hysterically with her ‘left of centre’ humour.

She was the kind of friend who would confide in you as you could with her because to me, Phoebe felt like my younger sister. In my heart, she always will be. 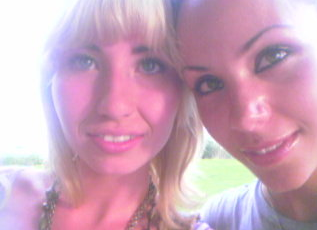